Laura was due to arrive mid-afternoon so I had some time to kill in the meantime. I was up with the larks and headed down to the river to watch the sunrise over the Roman Bridge. Was it worth it? Well the photos and video below show it certainly was. It is 15 minutes I will not forget for a long time. Spectacular is an understatement for what I witnessed.

I wondered through the Puerta de Puente up towards the Mezquita taking a few more photos back towards the Roman Bridge. 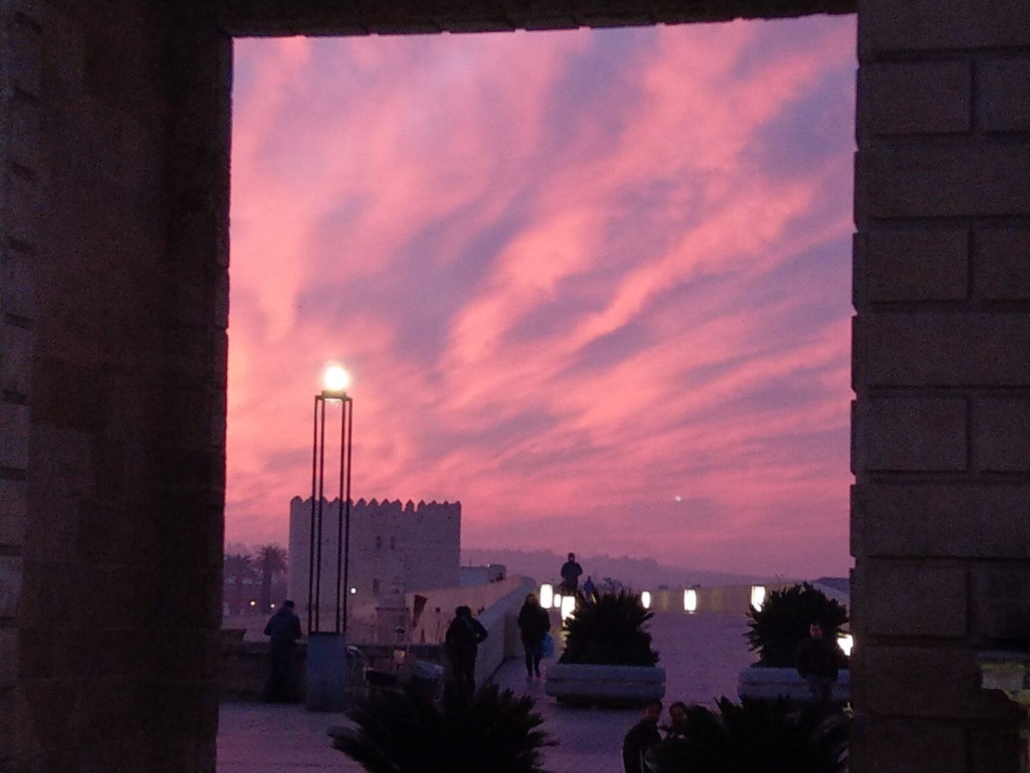 When Laura and I first visited the Mezquita it was mid afternoon and it was a sea of tourists. I found that it was hard to truly appreciate the visit due to constantly trying to aviod and dodge them.  Monday to Saturday, between 8.30a.m. and 9.30a.m entry is complimentary so I decided to take advantage. As a result I was able to fully take in the details of what is one of the most amazing buildings I have ever visited.

The red and white giant arches are supported by 856 columns some of which can be seen in the video below: –

Even if you are not religious a visit to the Mezquita is something you should make time for if you are in Córdoba. Before Laura arrived I had time for a couple of pit stops for food. These were introduced to us by Isa had during our visit in September 2017.  They are now among our favorite haunts to eat and drink in Córdoba.

Boquerones en vinagre and a cold glass of the house fino is a match made in heaven.

A restaurant that is well known for its Churrasco Córdobes, pork tenderloin grilled over oak charcoal with Arabic sauces. I enjoyed a nice glass of Bodegas Jesús Nazareno Oloroso with the Churrasco Córdobes and the house PX with chocolate brownie.

Some of the meat available

The arrival of Mrs B

Laura finally arrived in the afternoon and after dropping off her case at the hotel we caught up with our good friend Quique at the Gran Bar in the Plaza de las Tendillas. Quique was our interpreter during a tasting with Pilar Bujalance, Marketing Director of Bodegas Toro Albalá during the XXXIV Cata del Vino in April 2017. Read about that tasting here. We always try and catch up with him and share a glass or 2 of wine and shoot the crow. Enrique Garrido also joined us, he coincidentally went to school with Quiques father.

Little did we kow that when we first visited Restaurante Sociedad Plateros Maria Auxiliadora and met Chef Patron Manolo Bordallo in March 2017 here that it would become an integral part of our visits to Córdoba. We always try and have lunch or dinner when visiting. Once again Manolo and his team looked after us superbly as we enjoyed Fino Peseta and Vermú Casero Crisol from the in house Bodeguita along with olives, croquetas and lamb chops. Great hearty Córdoban cuisine. 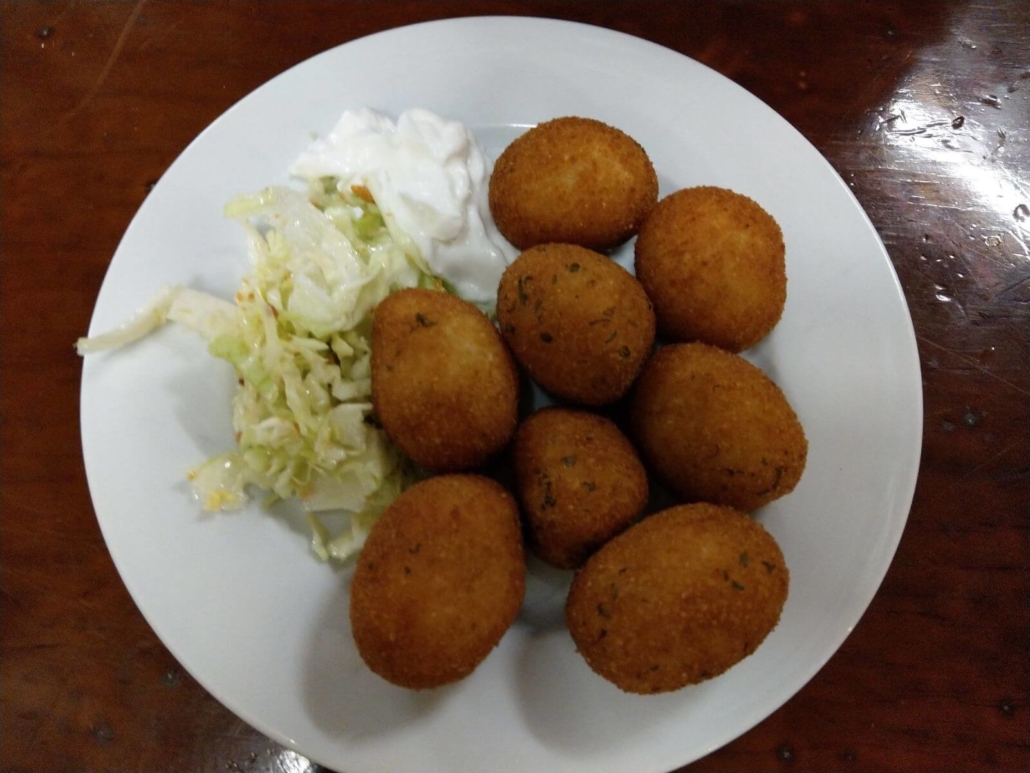 To finish off the night, Manolo had another of those unexpected moments that make our visits so memorable. We got to try Palo Cortado straight from the cask.

Before heading to Montilla, the following day, we met up for lunch with Isa Calvache. We left Isa to recommend the dishes and once again she came up trumps with the Taberna La Viuda. A fabulous meal enjoyed with wines from Bodegas el Monte, the Fino Cebolla and J.F. 1912 Amontillado. We had aubergine fries, anchovies in vinegar, salmarejo, Habitas baby beans with sauteed sprigs and a twist on flamenquin filled with bull’s tail stew instead of the usual cheese. 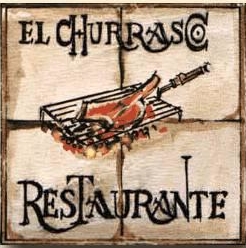