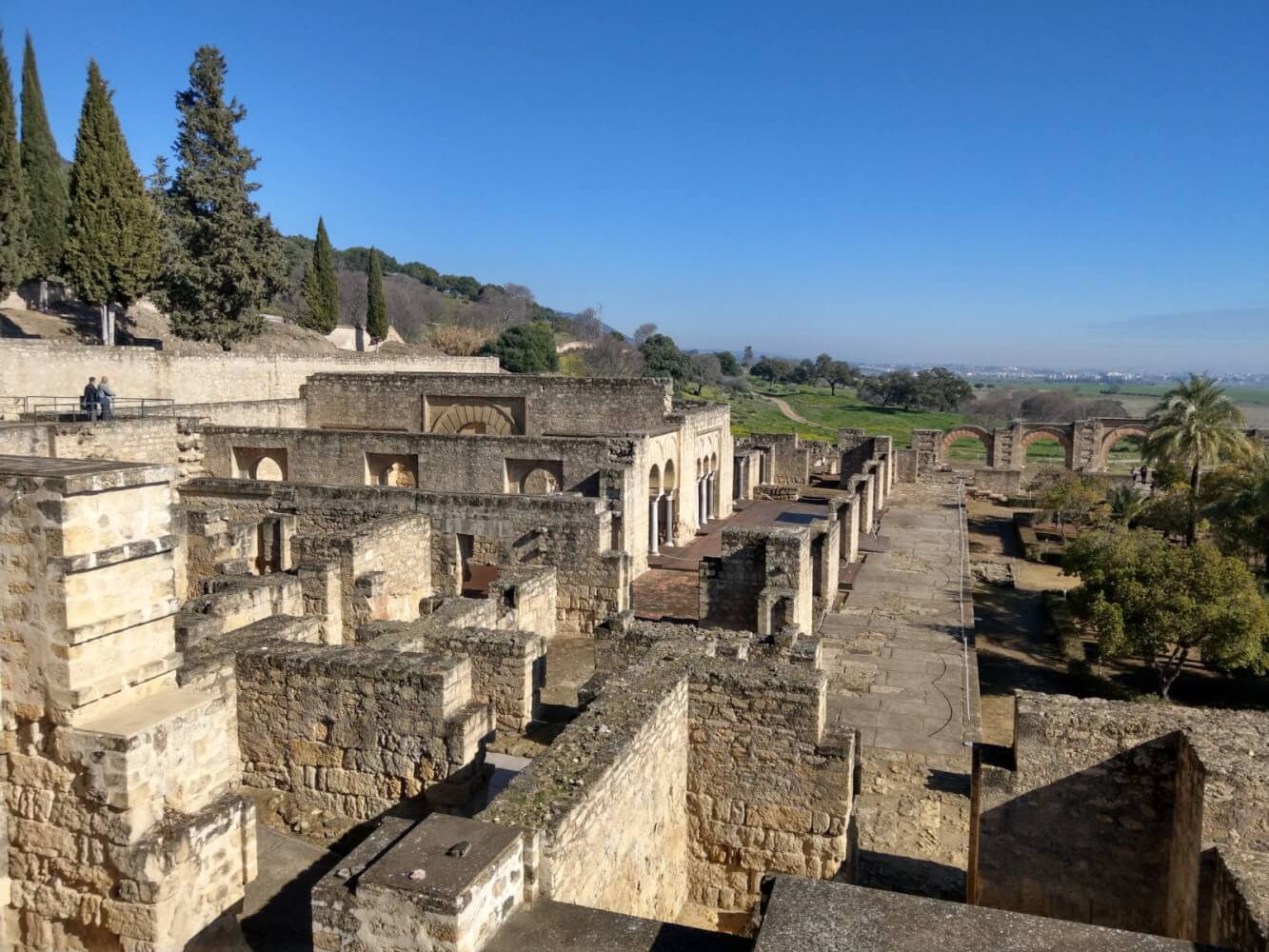 We 1st visited Bodegas Robles in Montilla in May 2016 where Francisco Robles very kindly gave us a bottle of the Pedro Ximénez Selección de Robles 1927 Oro to take home to Scotland.

One of the things we have done since we started on this journey is share samples of the wines we have brought back with friends.

Roddy Graham of The Good Spirits Company in Glasgow is a good friend and someone we can trust to recommend both wines and spirits. He is also a committee member of Glasgow’s Whisky Club and an occasional booze blogger. Roddy’s blogs are smellthecork.blogspot.co.uk and smellthemalt.blogspot.co.uk. and he can be followed on Twitter as @rodbodtoo.

In the UK it’s rare to see a PX from anywhere outside of Jerez (the irony, of course, is that much of the PX destined to be marketed as Sherry is grown in Montilla-Moriles). This sample – thank you Laura & Erik – was a chance to explore an undeservedly neglected wine region.

Here are my tasting notes:
Nose: Nutty, mid intensity. Treacle. A mineral note – oddly, something not dissimilar to the ‘kerosene’ which people often find in good Riesling. Or maybe earthy rather than mineral? Chocolate. Porty. ? Floral. Not really anything savoury, despite the mineral quality.

Palate: Very sweet, but only moderately sticky. Some acidity, which I don’t think of as a PX characteristic. Raisins, sultanas, treacle chocolate. Soft, fruity, not intense. Very decent acidity / tanginess. Barley sugar, boilings, cake. After a bit, nutty and herbal notes appear.
Conclusion: Very tasty. It’s got some complexity. There’s less of the overwhelming sweet treacle character that is my shorthand for PX, and rather more than usual of the herbal, nutty, savoury elements. I’d rate it as Very Good (on a scale of Poor-Acceptable-Good-Very Good-Outstanding)
I didn’t have any other PX in the house when I tasted it, so I chose the next best thing, Madeira. Before you all start to argue the point, let me say that I am well aware you can’t really compare PX with Madeira. In my defense, I would argue that they are both super sweet, and oxidation is an important part of both their characters.
Compared to the madeira, the PX showed a far lower acidity, albeit the acidity was still present. I would say that this comparison underscored the role of PX as a dessert wine. Even in an example like the Bodegas Robles, which is less of a sticky than most, there isn’t much acidity. Instead, it’s all about richness and sweetness, qualities which are best at the end of a meal or at the end of an evening.

In that end-of-the-meal spirit I tried the PX with some Gorgonzola and some Gruyere. The Gruyere was completely overwhelmed by the wine. Yes, the texture was good (this is often what lets down a cheese and wine pairing in my experience) but there was no balance of flavours. The Gorgonzola was alright, but nowhere near as good as, for example, Port and Stilton. Sadly, I didn’t have any other cheeses to compare, so my food matching will have to wait for another day.

If you are looking for a good, complex PX which is a little lighter than most, then I can recommend the Robles Selección de Oro.

Many thanks to Roddy for taking time to write such an thorough and informative review of Bodegas Robles Pedro Ximénez Selección de Robles 1927 Oro.